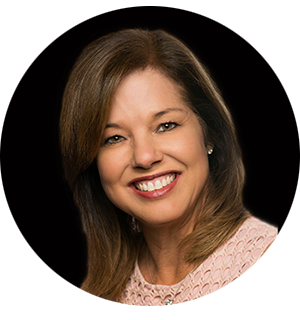 Devery Holmes is a recognized leader in brand strategy and integrated marketing... 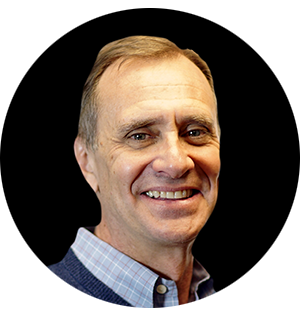 Jim is the founder or principal in a range of successful business ventures including...


Devery Holmes is a recognized leader in brand strategy and integrated marketing. She founded Spark Alliance Marketing in 2009 and has represented and developed break-through campaigns for clients such as Hostess, IHOP, Red Mango, TCL, Fox Films, Jack Daniel’s, Zipcar, Crackle, Focus Features, Schwarzkopf, and Marvel Super Hero Squad to name a few. In 2014, she acquired Creative Entertainment Services, a pioneer in the placement and integration business and has successfully enhanced and expanded their services and customer base. Prior to Spark, Holmes worked for NMA Entertainment & Marketing, rising from Director of Marketing to CMO and President.

In her career, Holmes has created and executed numerous award-winning marketing programs including the Hostess “Twinkie Minion Makeover” campaign for which she won both the Gold Reggie and the Pro Award, and the Samsung Global Matrix Campaign for which she received the PMA Super Reggie Promotion of the Year. Other international programs led by Holmes include the Heineken/Austin Powers “Get Your Hand Off My Heine Baby!” campaign (Bronze Reggie), and the BMW/Goldeneye James Bond program (Gold Reggie). Other notable campaigns include Hostess and The American Red Cross: “A Sweet Way To Give Back”, The LORAX and the “3 Million Tree Planting Challenge”, The Pretzel Crisps / Inside Out “Capture Your Memory” Sweepstakes, and IHOP’s GOING TOTALLY NFL with their MVP Quarterback Scramble.

A Southern California native, Holmes began her career at ABC Television. She has chaired the Entertainment Center of Excellence Committee for the PMA, now the ANA, and been a speaker at marketing conferences such as The American Marketing Association, Digital Hollywood and The Brand Activation Association. She has her M.B.A. in marketing and management from Loyola Marymount University.


Jim is the founder or principal in a range of successful business ventures including forms design, plastic molding, private education and film promotion. He is a true entrepreneur, adding value to his pursuits through reorganization, innovation and expansion. Jim’s business legacy is felt in current companies such as IMACC Corp, Uniform Printing and the Huntington Learning Center. He maintains active business relationships with companies such as Hewlett Packard, Blue Cross, Sony Corp, Mitsubishi and Samsung and has been honored repeatedly with awards in Customer Service and Project Management.

Jim is also an avid cyclist, both road and mountain, and participates yearly in competitions and events throughout the state. Closer to home, Jim is a Life Member of the Conejo Players Theater, an association that allows him to play out his true passions on the stage and behind a piano. He is also active with his local schools and church, and sits on the boards of the YMCA and Gold Mountain Insurance.

Jim received his undergraduate degree from UCLA and his MBA from USC. 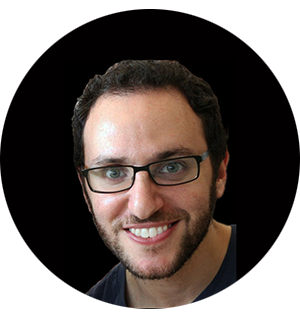 
Hal Burg is a branded entertainment and content marketing innovator who has developed groundbreaking and award-winning cross-platform consumer brand campaigns for more than 15 years. Throughout his career, Hal has executed 1,000 product placements, created campaigns that delivered over $100 million in media value and produced content viewed by nearly 1 billion people.

Like many Hollywood success stories, Hal’s career began in the mailroom of a talent agency. He found a way to channel his passion for brands at his next job in interactive marketing. Hal then went to work in the comic book industry, which led him into the product placement business.

Hal launched the branded entertainment department at Platinum Rye in September 2008. He built the division from the ground up, developing and executing programs for blue chip and Fortune 500 brands, including Best Buy, Chase, H-P, Microsoft, Mondelēz, Pepsi, and P&G. 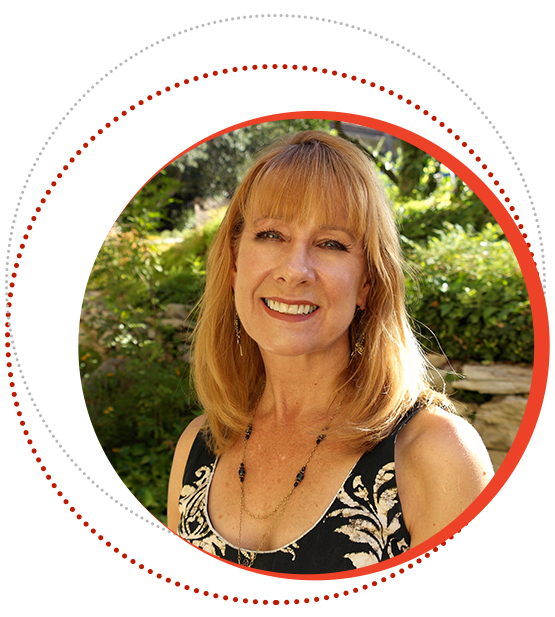 
Lida Bogert joins Spark with over 20 years of marketing, promotions and advertising experience. Lida began her career developing and executing strategic marketing programs for clients such as McDonald's and Beatrice Hunt-Wesson.

Lida went on to open the west-coast office of NYC-based advertising agency Lowe and Partners/SMS, serving as V.P./General Manager of its Los Angeles entertainment-marketing division. 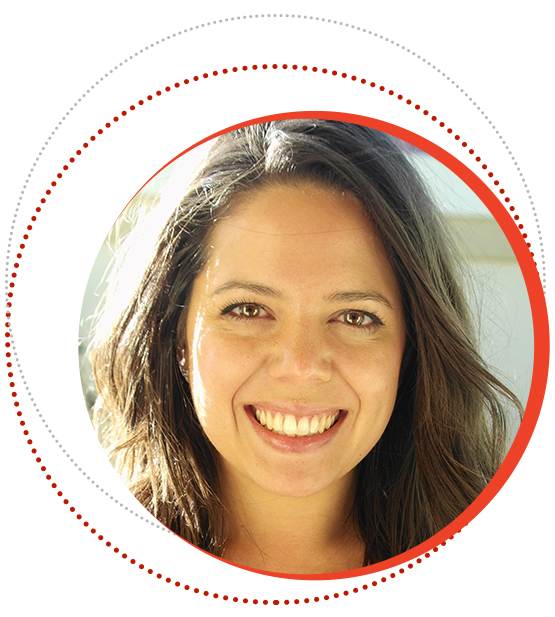 
Michele is a graduate from the University of Colorado with a degree in Communications. She brings her background in entertainment PR and marketing to Spark. Her experience includes executing PR and marketing strategy, as well as event planning/publicity, and social media management. 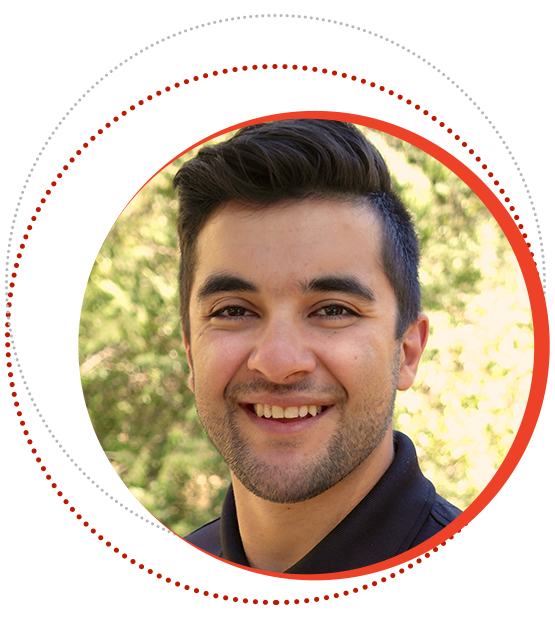 
A graduate from Elmira College with a degree in Business Administration focusing on Marketing and Management. Paul brings a background in the entertainment industry with experience in talent and event management, marketing and PR to the SparkAM team. 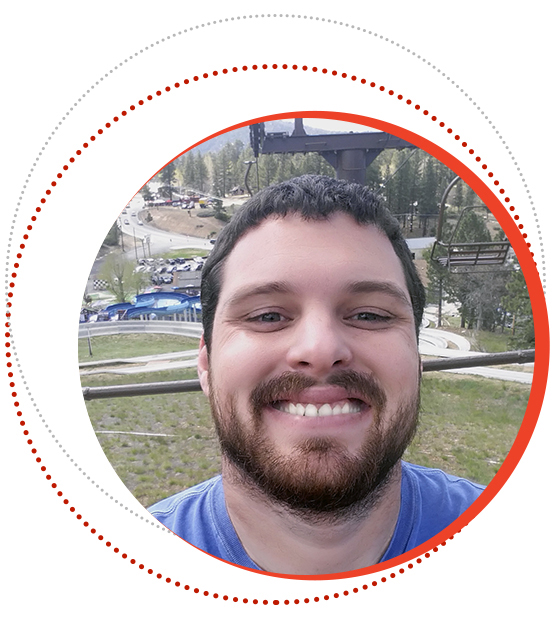 
Jordan Is a graduate of Cal State Northridge with a Degree in Multimedia. He brings his background of television post production to Spark. Jordan works on editing, graphics, and logging of all of Sparks media assets. 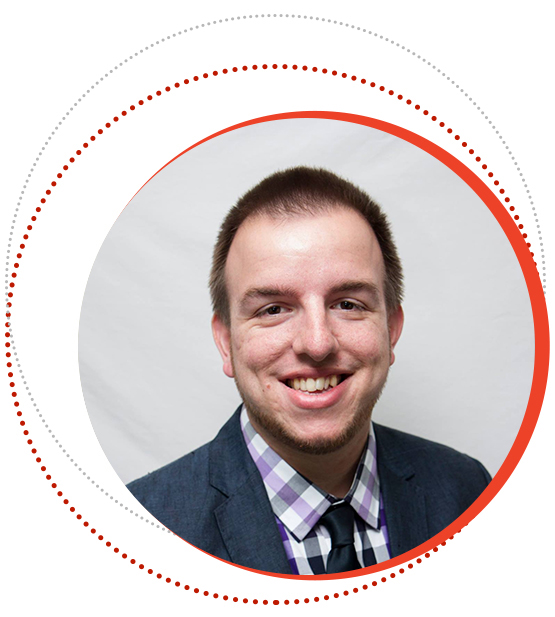 
Andrew is a graduate from the University of Miami having majored in Motion Picture & Television Business. He has experience with film production, film promotions, and marketing. In his free time, he enjoys playing basketball and performing stand-up comedy.